When we think of November, the first thing that usually comes to mind is the traditional turkey meal we enjoy with our loved ones. It’s that special time of the year when we get together with our family over a sumptuous feast, say our thanks, and watch the Macy’s Thanksgiving Day Parade on our television screen. Yes, it’s Thanksgiving once again!

Observed every fourth Thursday of November, we’ll be celebrating this year’s Thanksgiving on the 22nd day of the month. Millions of families across the country will again find themselves feasting on delectable dishes while reflecting on the things and people they’re thankful for. Cities will see traffic jams, colorful parades, and throngs of football fans.

These Thanksgiving Facts May Surprise You

Here are 10 interesting yet little-known facts about this treasured yearly American tradition:

A Perfect Moment to Repay Our Brave Veterans 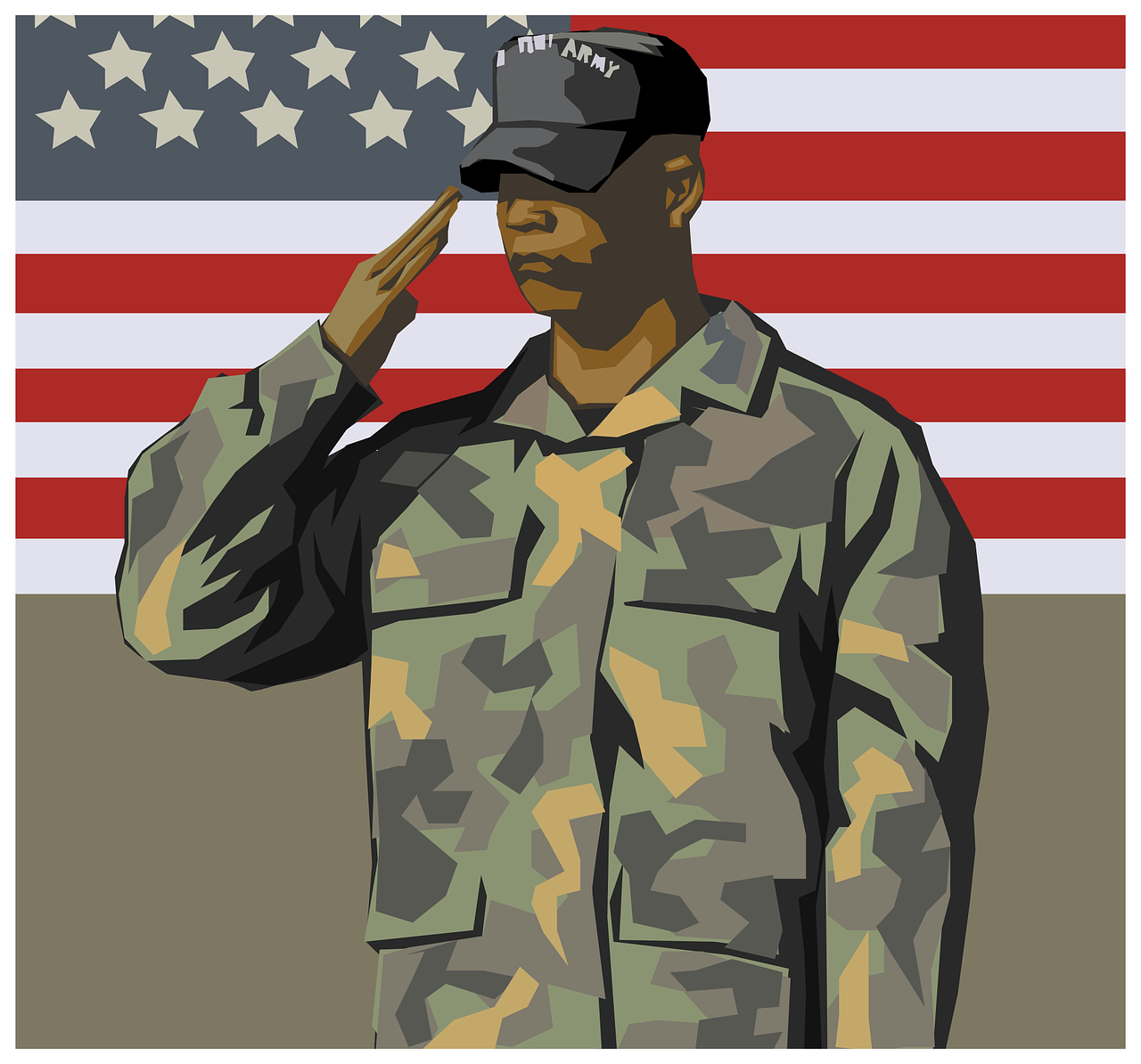 Thanksgiving is also an appropriate time to show our former troops our utmost gratitude for their invaluable service to our nation. During their time on the battlefield, they endured enormous sacrifices and risked their lives to fight for us so that we can continue to live in a secure and free country.

Unfortunately, many of our nation’s living heroes are now grappling with poverty, disabilities, physical and mental health issues, lack of jobs, and homelessness.

So what’s an ideal way to give back? Just donate your old car to us at Veteran Car Donations.

Aside from cars, you can donate motorbikes, trucks, boats or any other type of vehicles. We sell via auction all vehicles donated to us and use the proceeds to support the life-transforming programs and services being provided by our nonprofit partners. Thanks to your vehicle donation, our struggling veterans will be able to receive mortgage-free and specially adapted housing, physical and mental health care, job opportunities, education scholarships, and other benefits.

Donating to us will only take a few minutes of your time since all you have to do is contact us.

Moreover, you will also personally benefit from your charitable contribution since you’ll get to receive the highest possible tax deduction after your donated vehicle is sold at auction.

Give Back to Our Veterans

Make November 22—Thanksgiving—a truly memorable day by extending a helping hand to the impoverished veterans living in your community. Give back to our veterans by calling us at 877-594-5822 to make your car donation.