Observing National Day Of The Deployed

For thousands of military families in the United States, the day their loved ones are deployed to a foreign country to serve can be extremely difficult. Although they may be proud that the servicemen and women in their families are protecting their freedoms and defending America, they also can be overwhelmed with feelings of sadness that they will be without their loved ones for a long time.

The Origins of National Day of the Deployed

National Day of the Deployed was created in 2006 by Shelle Michaels Aberle, a resident of South Dakota whose cousin had been deployed to Iraq. Aberle petitioned then-North Dakota Governor John Hoeven to honor her cousin and all servicemen and women in the armed forces by declaring her cousin’s birthday, October 26, as a special day of recognition.

By 2011, Hoeven had been elected to the U.S. Senate, where he led the efforts to establish October 26 as National Day of the Deployed to honor the nation’s active servicemen and women who have been deployed to a foreign country, as well as their families. The resolution was passed by a unanimous vote on Oct. 18, 2011. The following year, all 50 states observed National Day of the Deployed.

Observing National Day of the Deployed

Although National Day of the Deployed has been observed for only a few years, it has become popular with Americans who want to show their appreciation for the nation’s military personnel and their families back home.

Among the many ways people across the country observe the day of recognition are the use of hashtags on social media to spread awareness, donating to charities and organizations dedicated to serving military families, and other tokens of appreciation for military families.

Observing National Day of the Deployed can be as simple as helping a military family in your neighborhood with household chores or making a donation to a local charity that benefits military personnel. 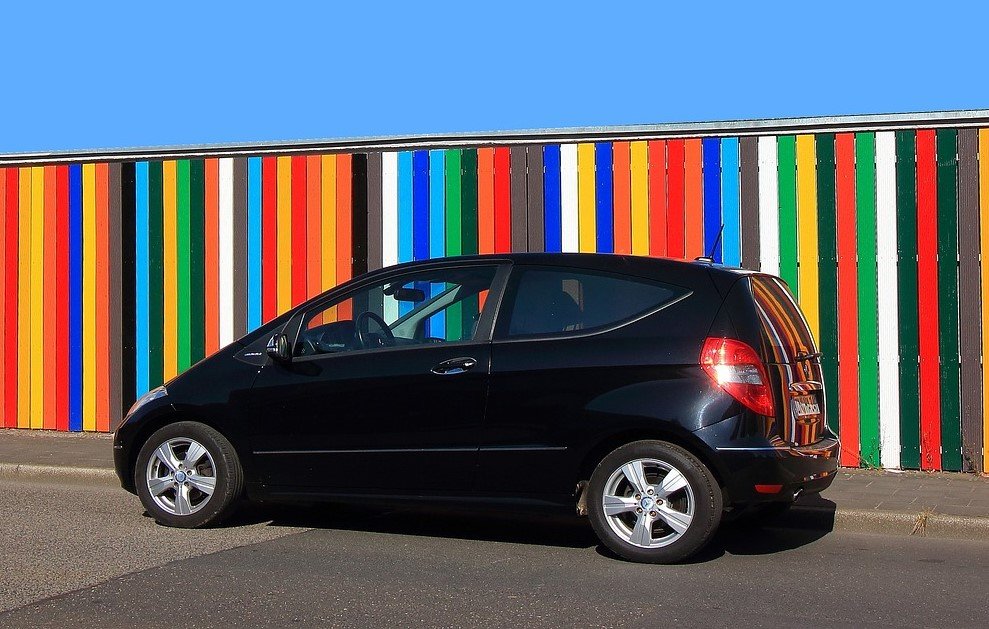 Another good way to observe this national day of recognition that might not be obvious is to donate your unwanted car or other vehicle. Veteran Car Donations will accept your donation — no matter what kind of condition your vehicle is in — using it to provide resources that help support veterans as well as families of those who are deployed overseas.

We will sell your unwanted car, truck, motorcycle or other vehicle at auction and contribute the proceeds from that sale to organizations that provide benefits to veterans and military families.

You’ll benefit because you’ll be able to rid yourself of a burden easily with the potential for a significant tax deduction. Military-focused charities will benefit because your donation will help them in their mission to give back to those who have put their lives on the line for their fellow Americans.

As this year’s National Day of the Deployed approaches, consider helping Veteran Car Donations give back to our nation’s heroes.