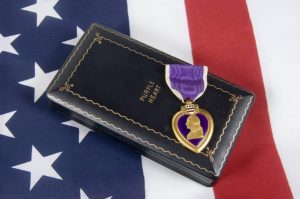 The Purple Heart is one of the military awards bestowed upon American service members who’ve been killed or wounded by an instrument of war in the hands of the enemy. This combat decoration traces its roots back to the Revolutionary War when it was called the Badge of Military Merit. When renewed interest revived the Badge of Military Merit after World War I, this revered award was established as the modern Purple Heart.

However, it wasn’t until 1932 when the new Purple Heart was officially authorized to supersede other decorations placed on the uniforms of service members that denoted the number of times they have been wounded in combat. Since then, over two million Purple Hearts have been awarded to brave and dedicated American soldiers who willingly put their lives on the line for the sake of our nation.

Get to Know the Famous People Who Earned Purple Hearts

The American public recognizes the sacrifices made by those who’ve earned Purple Hearts. However, some of these war heroes made significant contributions beyond the United States military. These heroes made their mark in the arts and lived especially fascinating lives. In observance of Purple Heart Day, Veteran Car Donations invites you to get to know the famous individuals who earned this medal. 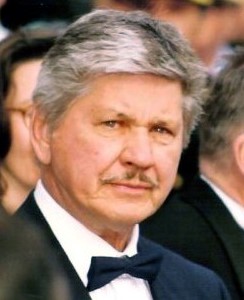 Bronson was an actor who was known for being a vigilante and hero on screen. Most people know him from his roles in The Magnificent Seven, Once Upon a Time in the West, Death Wish, and The Dirty Dozen.

While Bronson started out working as a truck driver after he enlisted in the Army Air Corps in 1943, he eventually became a tail gunner in one of the most technologically advanced airplanes of WWII, the B-29. After flying 25 missions and sustaining multiple wounds, Bronson was awarded a Purple Heart. 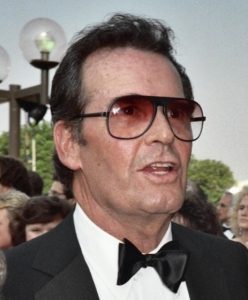 If you’re familiar with Maverick or The Rockford Files, you must know James Garner. However, did you know that Garner joined the Merchant Marines near the end of WWII when he was just 16 years old?

Garner later served in the National Guard before joining the Army during the Korean War. Besides being hit by shrapnel from a mortar round in the hand and face, the actor was shot in the buttocks as he dove into a foxhole. His injuries were later recognized with two Purple Hearts. 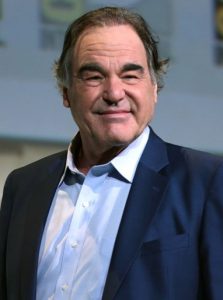 Stone is a famous writer and filmmaker who used his military career as an inspiration to write and direct outstanding war films such as Platoon and Born on the Fourth of July. When he enlisted in the Army in 1967, Stone requested combat duty in Vietnam where he was injured twice. Stone was awarded the Purple Heart after he was shot in the neck. He survived the wound.

While only American service members who have been killed or wounded in battle are qualified to receive the Purple Heart, all who have honorably served in the U.S. armed forces can be considered heroes for all the sacrifices they made and for risking their lives to defend our country against the enemies of freedom and liberty.

Sadly, many of these heroes are living in misery. They include those veterans in your community who are homeless and jobless as well as those who are suffering from disabilities and serious illnesses, including mental disorders.

If you’re looking for an opportunity to give back to the languishing veterans in your area, consider donating a vehicle to us at Veteran Car Donations. We’ll use your donation to improve the living conditions of these former service members.

Our team will put your auto up for auction, with the proceeds going to the reputable military and veteran nonprofit organizations that we are in partnership with. These IRS-certified 501(c)(3) nonprofits use the funding we give them to provide deserving veterans with housing assistance, financial aid, employment and livelihood opportunities, family support, free quality health care and medical treatment, psychotherapy services, educational scholarships, and many other benefits.

To thank you for your charitable contribution, we’ll pick up and tow away your vehicle for free anywhere in the country. We’ll also promptly send you the 100% tax-deductible sales receipt of your car so you can claim the highest possible tax deduction in the next tax season.

Since we welcome nearly all types of vehicles, feel free to donate a car, truck, van, RV, motorcycle, boat, or even an old motorized wheelchair.

Check out our FAQs page for more information on our vehicle donation program, including our quick and convenient donation process. If you have any questions or concerns, feel free to call us through our 24/7 toll-free hotline at 877-594-5822 or you may message us here.

Donate a Car to Transform Our Heroes’ Lives Today! 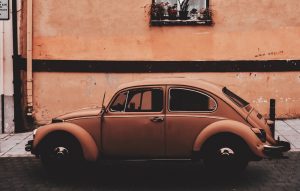 You can turn your unwanted car into a powerful tool that can provide opportunities for our nation’s hurting heroes to finally live the decent and dignified life they deserve. Donate that vehicle by calling Veteran Car Donations at 877-594-5822 or filling out our secure online donation form now!