Did you know that people across the globe will be joined together in the observance of the annual World Suicide Prevention Day this September 10? The International Association for Suicide Prevention (IASP) works closely with the World Health Organization (WHO) to make this momentous event possible.

This year’s theme will be “Working Together to Prevent Suicide.” With the goal of promoting worldwide awareness about the reality of suicide and how it can be prevented, various activities will take place in different countries to mark this occasion.

We at Veteran Car Donations are doing our part by shedding light on this issue. We believe that if people are made aware of the signs and symptoms of suicidal behavior, countless lives will be saved.

U.S. Suicide Statistics that You Need to Know

Although suicide is the act of causing one’s own death, it’s not a mental illness in itself but a possible result of treatable mental health problems such as major depression, Post-Traumatic Stress Disorder (PTSD), anxiety disorders, schizophrenia, bipolar disorder, substance abuse, and personality disorders.

Take a look at the general statistics on suicide in the United States that everyone needs to be aware of:

If you or someone you know has been affected by the reality of this problem, you’ll agree that learning to recognize the signs and symptoms that can lead to an impending suicide is critical. With the right information, we can respond appropriately once we spot them in our loved ones or even in ourselves. Here are these signs and symptoms that we should be mindful of:

People who are contemplating suicide may dwell on the topic of death or talk openly about ending their lives. Some of them may even do their own research on the different ways to kill themselves.

Unexpected rage, long-lasting sadness, and mood swings can be major risks of depression and eventual suicide.

People contemplating suicide tend to have a very deep sense of hopelessness in their current situation. They may talk about how little they expect their circumstances to improve.

There’s a marked change in a person’s attitude and behavior such as moving or speaking unusually fast or slow. They may be less concerned about their personal appearance and may look bedraggled or unkempt.

They subject themselves to dangerous and potentially deadly situations such as engaging in unsafe sex, reckless driving, and the increased use of drugs and/or alcohol.

If a person who was previously depressed or excessively moody suddenly becomes calm, that person may have already decided to commit suicide.

Before they push through with their suicide plan, they often put their personal business in order. For example, they may visit their closest friends and family, make their will, give away their personal belongings, or clean up their homes, or write suicide notes.

50 to 70 percent of those who are contemplating suicide will give warning signs to a friend or a relative.

You Can Help Save Lives 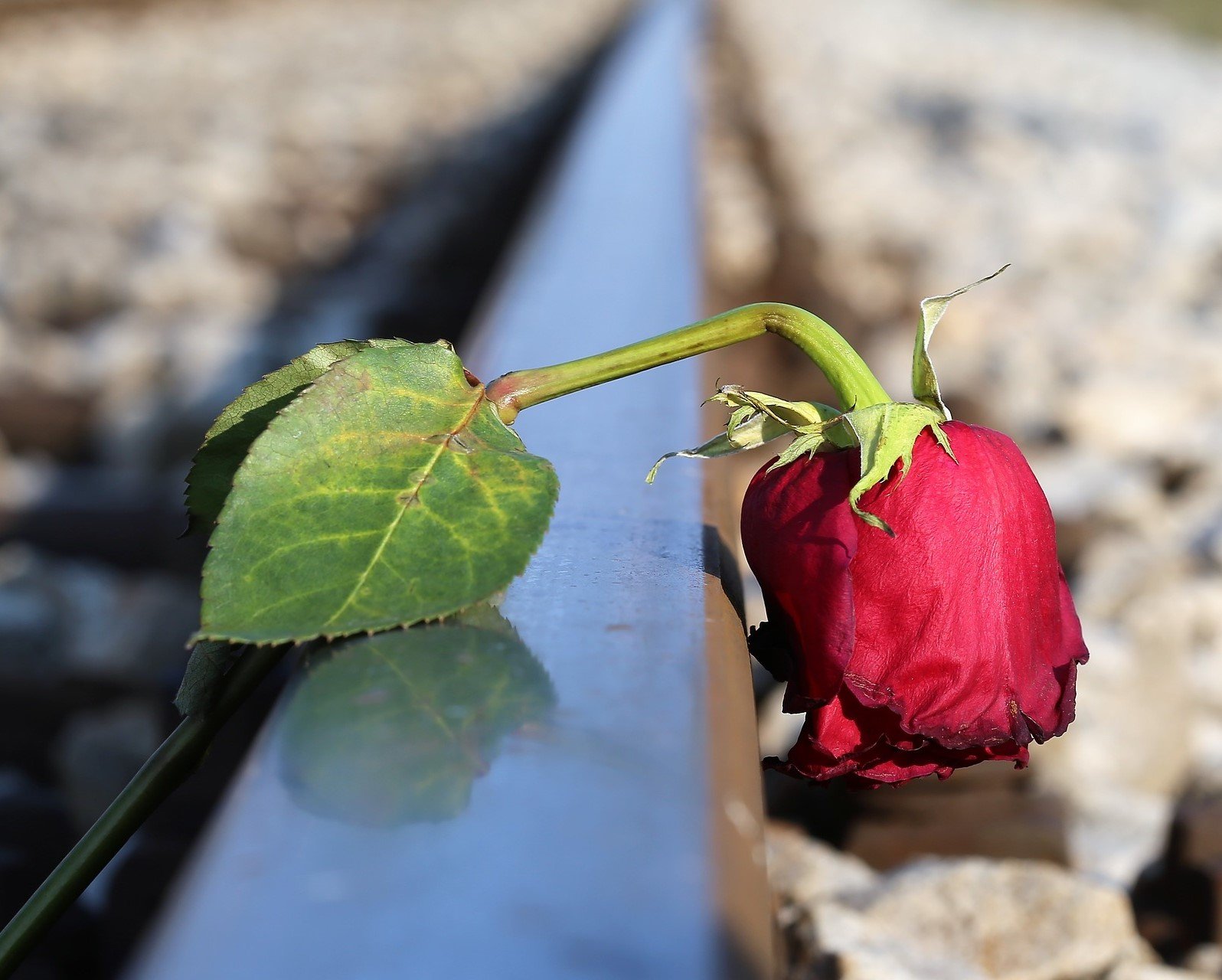 We have to take suicide warnings seriously. If you sense someone near you is showing these signs and symptoms, don’t hesitate to talk to them because talking their problems out may help ease their suicidal thoughts and save their lives.

Did you know that former military servicemen and women who suffer from untreated PTSD have increased chances of committing suicide?

On that note, if you want to help us provide free access to mental health services for U.S. military veterans with PTSD, consider donating an unwanted vehicle to us at Veteran Car Donations on World Suicide Prevention Day this September 10.

Feel free to call our toll-free 24/7 hotline 877-594-5822 to know more about Veteran Car Donations, our donation process, and the rewards that await our donors, including free towing services and top tax deductions.

You can also visit our FAQ’s page or contact us online. You can make your car donation by calling us or filling out our online donation form. We accept vehicle donations anywhere in the United States since we have car donation programs in all 50 states.

You have no idea how much of an impact your contribution can potentially make on the lives of our struggling veterans. Call 877-594-5822 and make your car donation now!