If there is one thing you should know about Maine car donations, it is the fact that with just one generous act that will not even cost you a cent, you can extend support to thousands of our struggling veterans. By giving away your old car or truck through the Maine car donations program, you will be taking an active role in bringing positive transformation in the lives of our military servicemen and women.

Our government has not been able to provide for all the needs of our retired soldiers. For this reason, Veteran Car Donations exists to provide assistance to our brave soldiers. We owe them our gratitude and support because if not for their action in defending our freedoms and protecting our security, we would be facing darker times.

Our veterans engaged Americaâ€™s enemies on the battlefield in their own turf to stop them from waging terror in the American homeland. Now that our veterans have returned home weary and scarred from the battles they fought, it is about time we do our part in expressing our gratitude to them.

You might have thought that since our troops are already back home, everything will return to normal for them, that hard times are over for them. Unfortunately, this is not the case for many of them. In fact, for some of them, the situation now is even grimmer than when they were on the battlefield. This is because of the physical injuries they sustained while on active duty, their mental trauma, and their inability to find jobs to support themselves and their families.

Donating your vehicle is not just a matter of removing an unneeded or unwanted car from your garage. It goes beyond that. When you donate a vehicle to Maine car donations program, you will be making a big impact on our heroesâ€™ lives.

From the pristine wilderness of the conifer and hardwood forests that cover 89 percent of the state, to the magnificent rocky coastline of the north, to the long sandy beaches of the south, Maine is truly a scenic wonder. Picturesque lighthouses and quaint fishing villages add to the natural splendor of the coastline. Majestic homes of 19th-century sea captains grace the seaside towns.

But Maine isnâ€™t just about beautiful scenery and wilderness. Maineâ€™s history and economy have been linked to vast timber reserves and to the sea; in this case, the Atlantic Ocean. The abundance of timber served the state well as Maine became noted for its shipbuilding in colonial times. The first ship built and launched in the Western hemisphere was the Virginia, launched in 1607. Shipbuilding continued to flourish in Maine as the manufacture of wooden ships gave way to iron and steel. The first nuclear-powered submarine, the Swordfish, was also built in Maine. Maine also produces more canoes than any other state in the union.

Though the wooden shipbuilding industry disappeared long ago, Maine forests continue to provide the raw resources for its most important manufactured products: cardboard boxes, paper bags, wood pulp, and paper.

The stateâ€˜s blueberry harvest is the largest in the nation, yielding almost all the low bush blueberries grown in the United States. Potatoes are a major product of Maine, growing well in the cool north. The state is also famous for its delicious shellfish, especially clams and the famous Maine lobster. Maineâ€™s yearly lobster catch is larger than any other state.

Homeless and Unemployed Veterans in Maine

According to the United States Census Bureau, as of 2013, there were a total of 126,842 veterans in Maine. Of this number, 5 percent were unemployed and 152 homeless. No official figures have been released for this year yet, but the educated presumption is that the unemployment and homeless rates for veterans have changed little.

How to Donate a Vehicle in Maine

Veteran Car Donations Maine has linked up with charitable car donation partners and nonprofit organizations to come up with a new way to give assistance and empowerment to our retired troops â€” and that is through Maine car donations.

The process of donating a vehicle is quick and simple. Call us in case youâ€™re interested in making Maine car donations to help our veterans. You may contact us either by completing an online donation form or by calling us at 877 594 5822.

We will just ask you just a few questions on the car you wish to donate. After which, we do all the rest of the work, like arranging a towing company to pick up your car, delivering the documents related to this, which you will need when you apply for tax deductions.

Why Donate Cars in Maine

There are lots of benefits that come from making Maine car donations.

First, you will receive a significant tax deduction 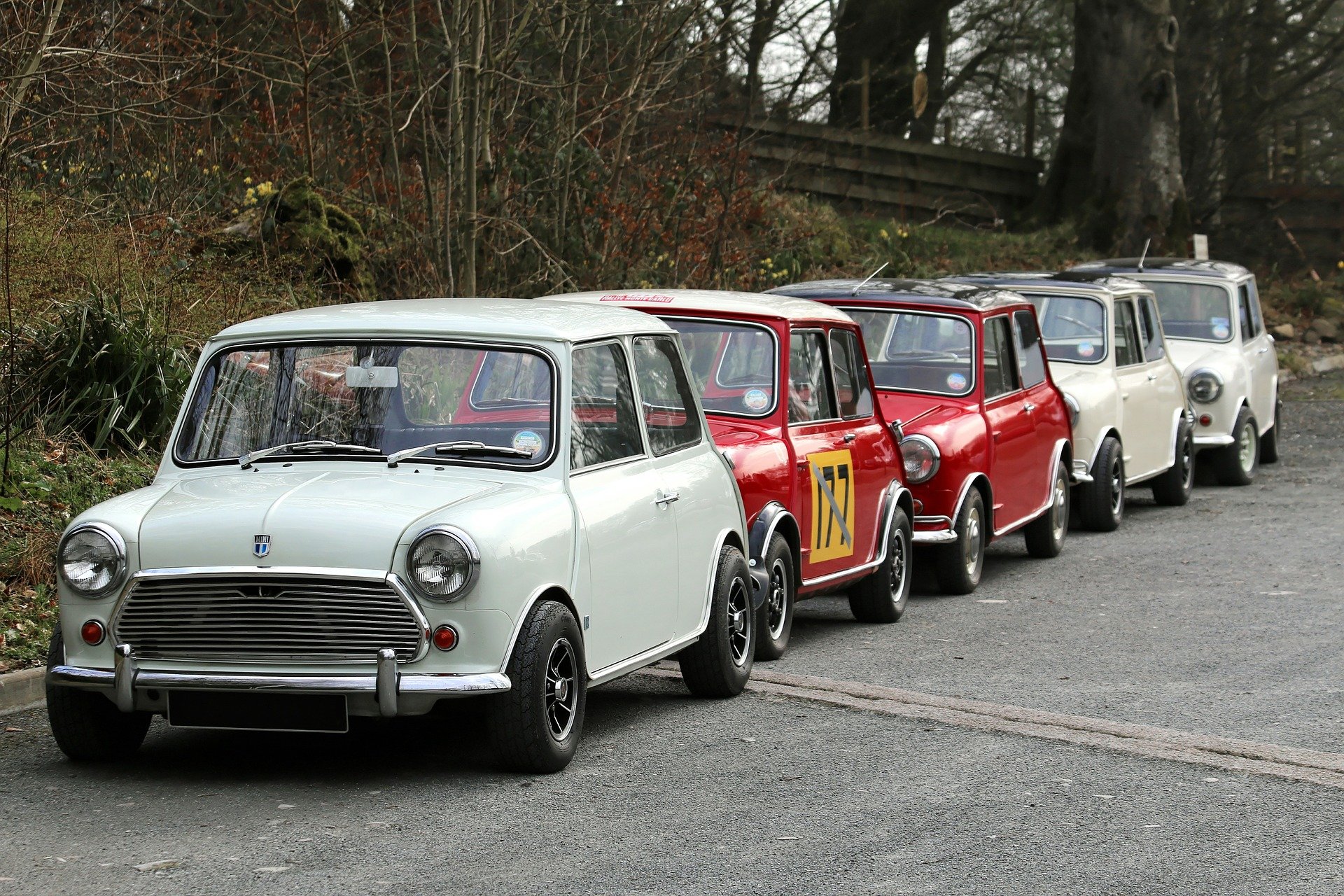 A year from now, about 700,000 veterans are expected to add to the population of the unemployed. Thus, we need to act fast in helping them since the problem could become worse in the years ahead.

Donate today and transform the lives of our heroes and their families. Give Veteran Car Donations Maine a call at 877-594-5822 now, telling us about your interest in contributing to Maine car donations.