Laguna Hills, California Car Donations: Make a Difference in the Lives of Our Struggling Veterans 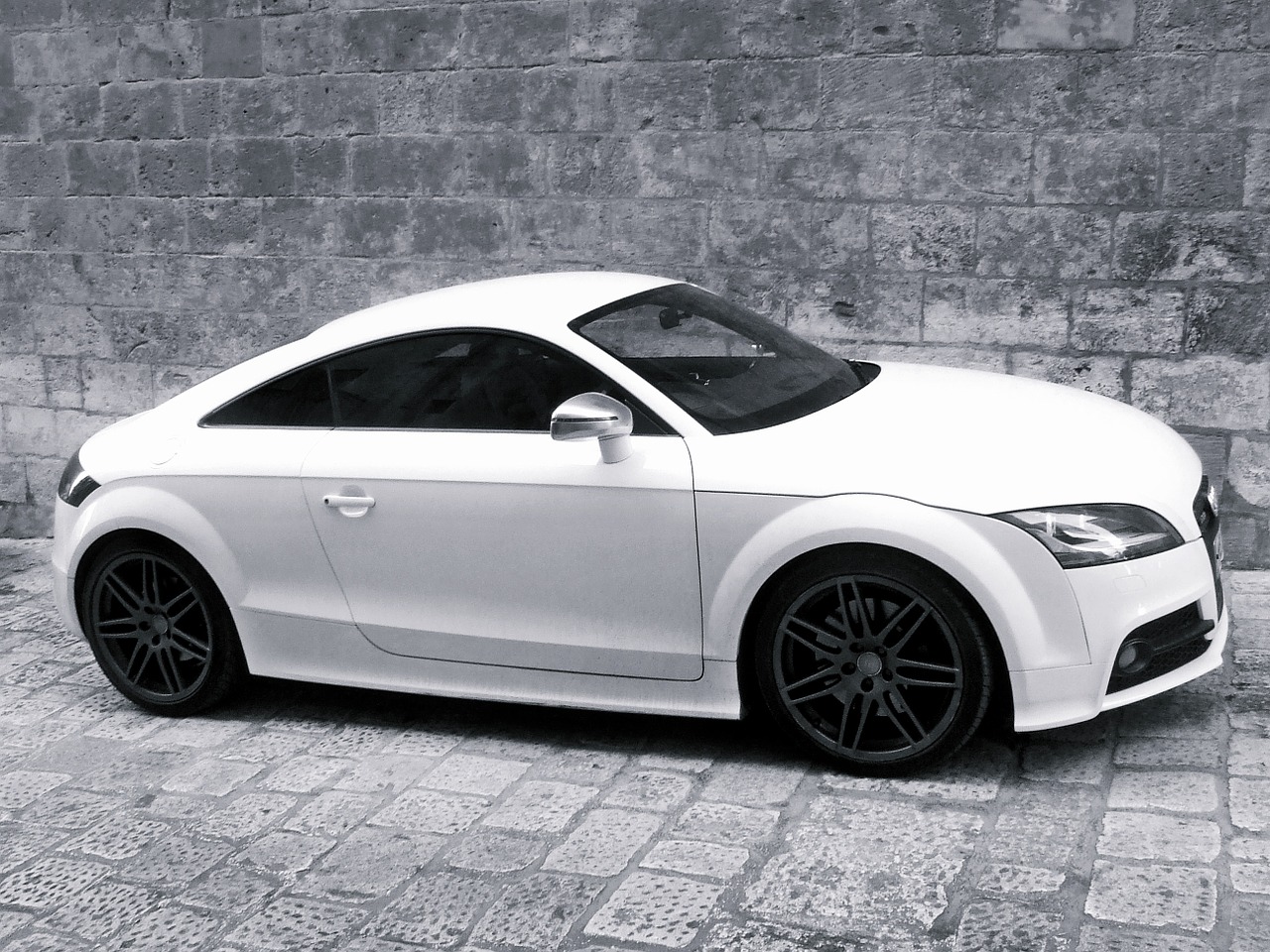 Our Laguna Hills, California car donations program is helping our destitute veterans one car at a time. Through this donation platform, we at Veteran Car Donations are offering a convenient way for the good citizens of Laguna Hills to lend a helping hand to our troubled veterans who are now experiencing all sorts of problems after they retired from the service following the completion of their tours of duty in some foreign war zones. Your donations will help fund the programs of our reputable non-profit organization partners that provide services to veterans who are not receiving the full range of benefits from the government.

One might think that deployment is the hardest part of being a soldier. However, this is not the case for some discharged troops who are currently facing problems worse than those they experienced while they were fighting the enemy in the war-ravaged countries where they were deployed. As these new veterans try to move on and resume their lives as civilians, they are confronted by such problems as lack of job opportunities, lack of support from the government and the community, and physical and mental health issues. All these lead to a life of miserable poverty that sometimes ends up with our heroic veterans forced to live on the streets due to homelessness.

With more troops expected to be recalled overseas leading to retirement for many of them, Veteran Car Donations is intensifying its Laguna Hills, California car donations campaign to generate more funds to support our struggling veterans and improve their living condition.

Transitioning to civilian life is difficult for many veterans, particularly those who developed mental health disorders or suffered disabilities as a result of injuries suffered on the battlefield. Many veterans in Laguna Hills face civilian life as persons with disabilities, including those who are amputees. These problems prevent these veterans from finding decent jobs that can support themselves and their families.

Depression and anxiety have caused some veterans to develop unhealthy coping mechanisms such as domestic violence, alcoholism, and drug dependency. Those driven to the extreme ended up killing themselves.

Research reveals that 1.4 million veterans are at risk of becoming homeless due to poverty. This is on top of the 39,471 veterans officially listed as homeless during a 2016 survey.

It is depressing to note that our veterans face these harsh realities after all the personal sacrifices they made in enlisting in the military and after risking their lives and suffering injuries while upholding our nationâ€™s liberties and values and protecting our security.

Something has got to be done to help them.

To this end, our Laguna Hills car donations program offers a platform from where we can pay our debt of gratitude to these brave men and women by providing them the assistance they badly need.

How to Donate Cars for Our Veteransâ€™ Benefit

Practicing charity doesnâ€™t have to be complicated. Your time and effort are as important to us as they are to you. This is one of the reasons why Veteran Car Donations has opted to make things simpler and easier for you.

We have integrated a three-step donation method. This allows our donors to keep track of the simple process. It also invites more people to donate, leading to more veterans getting assistance.

Youâ€™d be surprised at how much a call can change lives. Call us at 877-594-5822. Our friendly operators would gladly assist you. They will require vital information such as the title of the vehicle youâ€™re donating. If youâ€™ve lost your title, no need to worry. We can help you apply for a replacement title. You can also donate by filling out our online donation form.

Veteran Car Donations gives donors free vehicle pickup and towing. We call our donors back once we have the necessary information. You can schedule the pick-up of the vehicle at your own convenience. We issue donors a tow receipt upon the pick-up of their vehicle. This relieves the donors of any liability that comes with car ownership. This is also a necessary requirement for claiming your tax deductions.

You may not expect it, but charity has its benefits. You will receive a mail from Veteran Car Donations weeks after your donated vehicle has been auctioned off. The package will include the necessary requirements for you to claim your tax deduction. 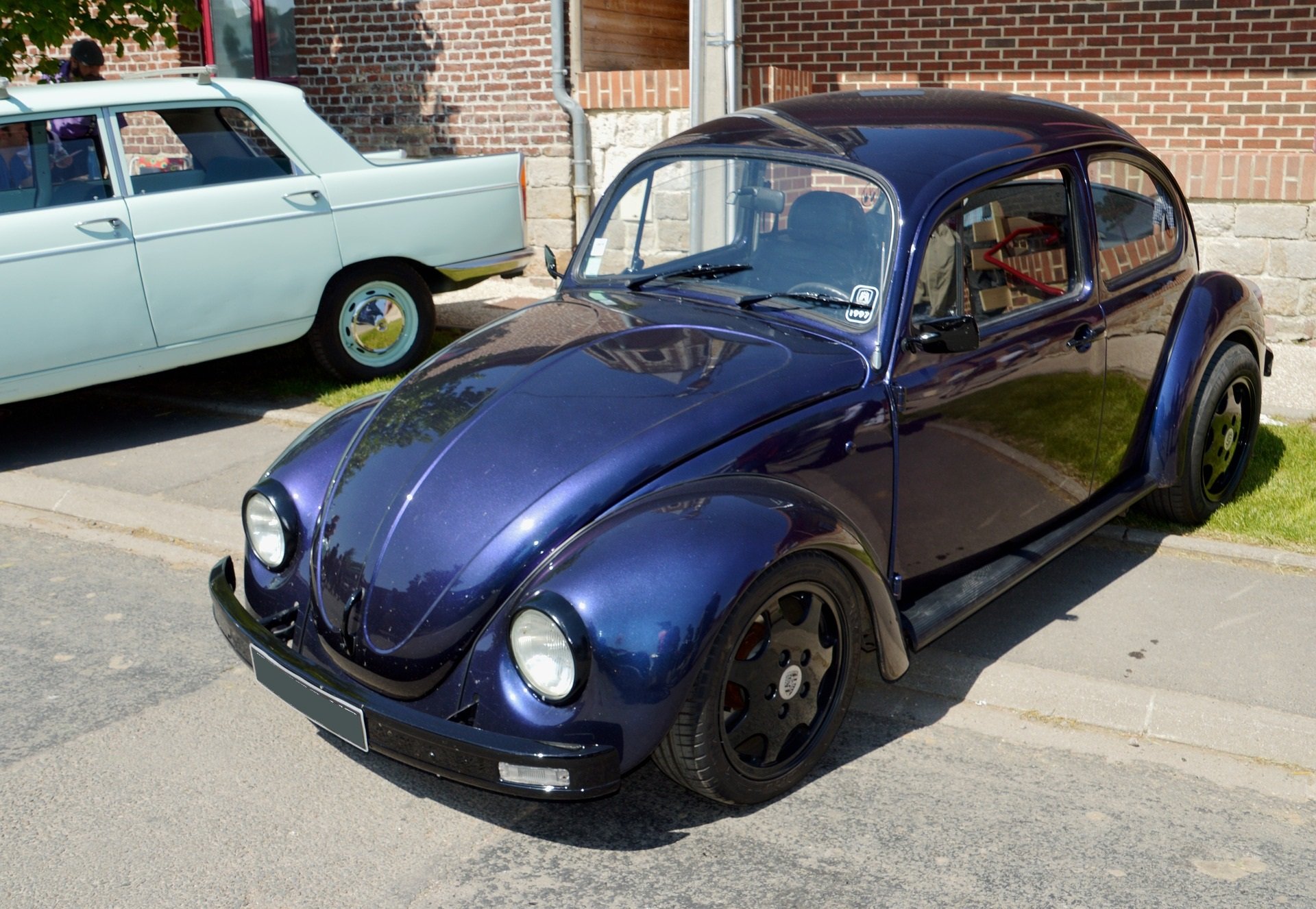 Types of Vehicles Accepted for Donations

Contact us today at 877-594-5822 to learn more about our Laguna Hills, California car donations.