Make Louisiana Car Donations and Provide Assistance to Our Veterans 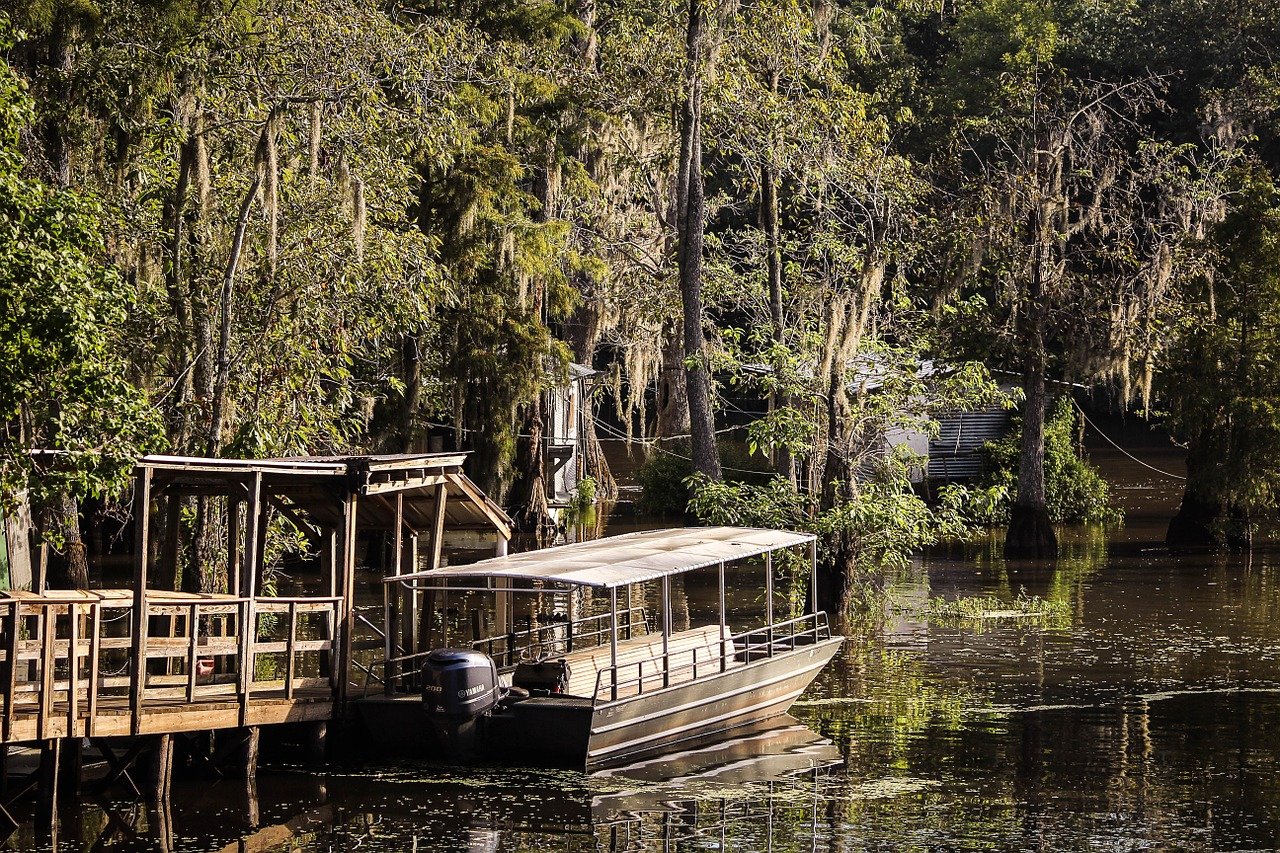 Ever asked yourself where you can donate vehicles in Louisiana? Well, you have reached the perfect place!

In this sometimes cruel world that we live in, itâ€™s usually wise to bring smiles to people, particularly to the heroes who have done a great deal to protect us. And by heroes, we refer to our veterans who have sacrificed significantly to protect the best interests of the American people.

From Louisianaâ€™s 4.6 million population in 2014, 304,271 were veterans, according to the U.S. Census Bureau. The number may have increased after three years, but the problems the retired soldiers faced then may be the same as what theyâ€™re facing now, perhaps even more acute now. Most of these veterans continue to find themselves unemployed, with some forced to live on the streets.

For this reason, Veteran Car Donations has joined other nonprofit organizations to bolster support for the countryâ€™s struggling unsung heroes.

How Can Louisiana Car Donations be so Impactful to Veterans?

Once soldiers are discharged from duty, where would they go? Will they all have a home to live? Will they have family members awaiting them? Will there be a gratifying job to head to? Apparently, more often than not, thereâ€™s absolutely no happy ending for these people.

In spite of their heroic works to safeguard our nation, it appears as though our country has not provided them the appreciation they deserve. This is why we all need your assistance â€“ to make a difference in the everyday lives of our heroes.

By getting involved in our Louisiana car donations program, you will be making an important contribution to enhancing their lives.

And just how is it possible to do that? Simple! Everything is possible through Louisiana car donations.

Once you donate a car or truck, it would be something beyond just freeing up areas in your front yard or doing away with a dusty old car. The reality is, youâ€™re actively playing an enormous role in improving the lives of our veterans.

If you have not given to charitable organizations before, let this be your first and go for Louisiana car donations. Youâ€™ll not know the level of satisfaction you could provide in doing so.

The State of Louisiana is named after King Louis XIV. It has the tallest capitol building in the United States, standing at 450 feet tall with 34 floors. Among all states in America, only Louisiana has a large population of Cajuns.

Cajuns are the descendants of the Acadians, people who were driven out of Canada because they refused to pledge allegiance to the king of England.

Louisiana is also the only state that does not have counties.

The state is situated just above the Gulf of Mexico at the Mississippi River and is bordered by Mississippi to the east, Arkansas to the north, and Texas to the west.

Initially, Louisiana was a colony of France in the 18th century. Louisiana is home to New Orleans, which is popular for its distinct cuisine, Mardi grass festival, and jazz music.

How to Make Louisiana Car Donations 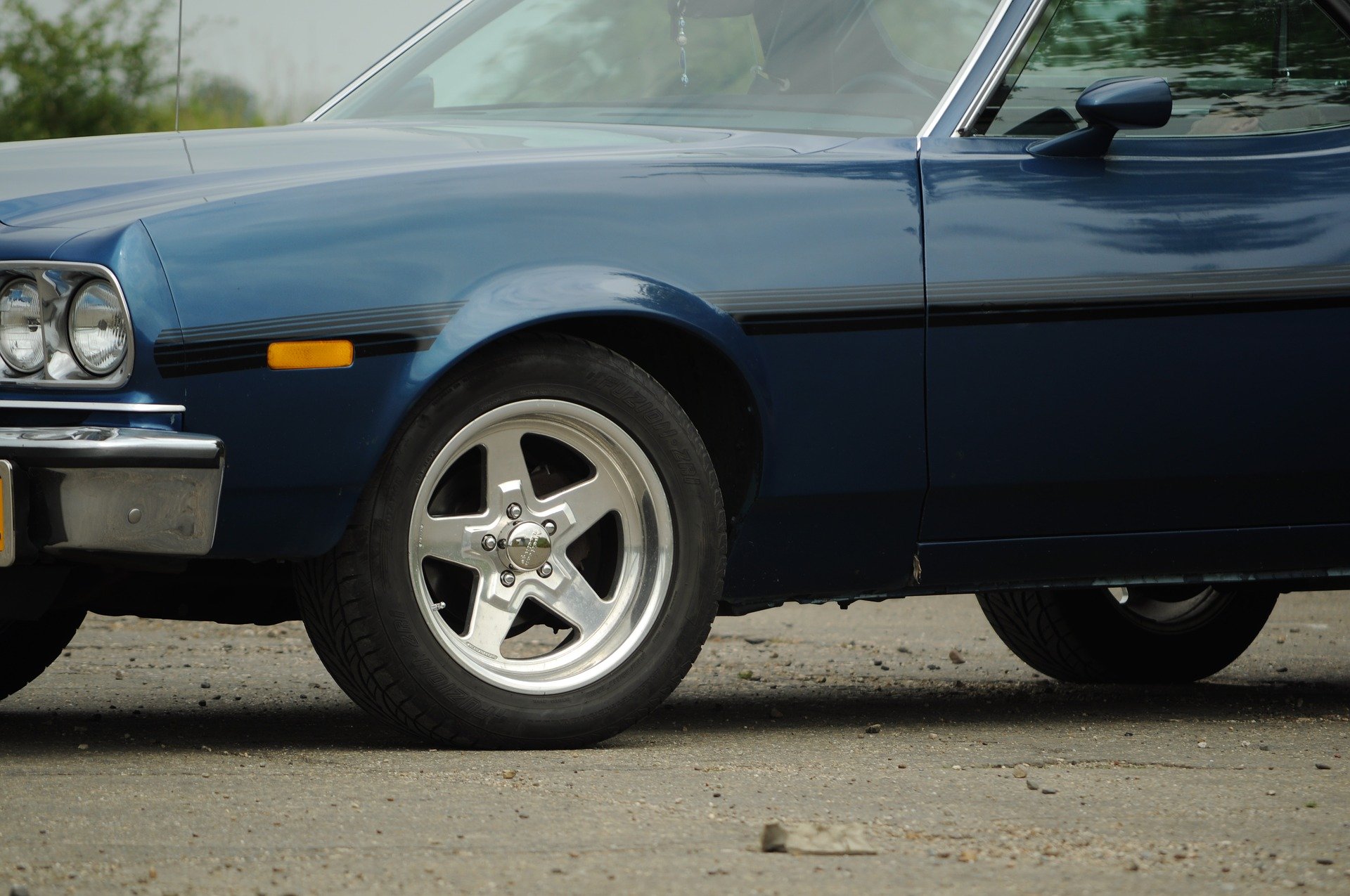 The car donation process is simple and easy.

There are several reasons to donate vehicles in Louisiana. These reasons may benefit you and most of all, they will benefit our veterans. Donating a car in Louisiana will enable you to:

The act of helping must be done immediately. It must be a conscious effort to help our military servicemen and women. A year from now, thousands of other veterans will soon join the ranks of the homeless and unemployed.

By making Louisiana car donations, you also take part in helping our veterans with their medical, housing, and training needs.

Donate today and make an impact on the lives of our veterans and their families. Give Veteran Car Donations Louisiana a call at 877-594-5822 now.