Smithtown, Long Island Car DonationsÂ Can Transform the Lives of Our Veterans 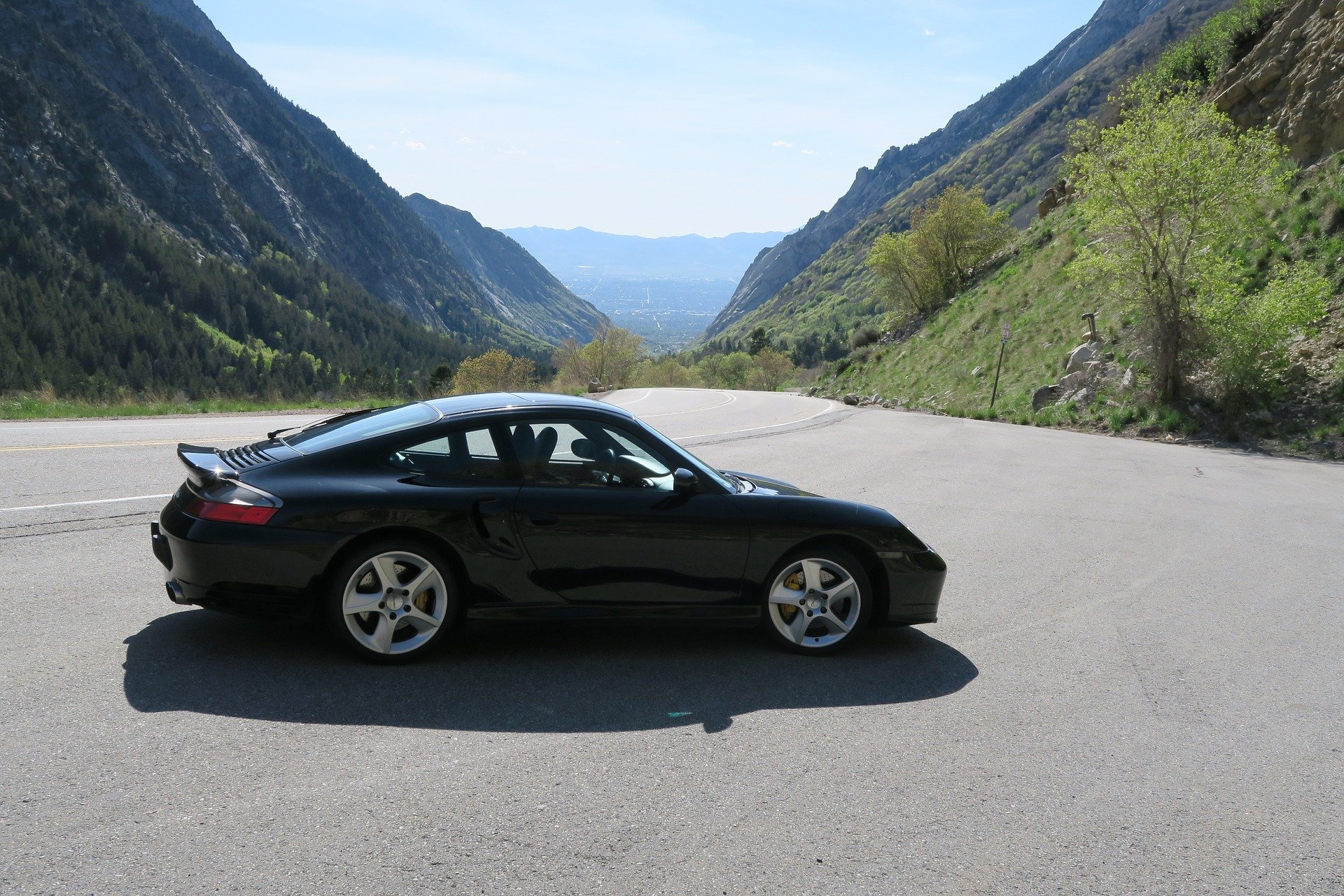 According to a recent report, 564,708 people in the U.S. are homeless. Of this number, 39,471 veterans are homeless on any given night, according to a separate estimate by the U.S. Department of Housing and Urban Development (HUD).

Homeless veterans tend to be male (91 percent), single (98 percent), live in a city (76 percent), and have a mental and/or physical disability (54 percent), according to the National Alliance to End Homelessness, based on the 2016 point-in-time count data.

About 1.4 million other veterans, meanwhile, are considered at risk of homelessness due to poverty, lack of support networks, and dismal living conditions in overcrowded or substandard housing.

This is the reason why we at Veteran Car Donations are intensifying our effort to help our impoverished veterans, especially the homeless among them. Everyone should be reminded that these are our former servicemen and women who sacrificed a lot, risked their lives, and fought hard to preserve our freedom and protect our nationâ€™s security when they were sent to overseas missions to confront Americaâ€™s enemies.

Unfortunately, after they had been discharged from the service following the completion of their mission and their subsequent return home, they now face challenges even more daunting than the ones they faced on the battlefield. Many of them face great difficulty in transitioning to civilian life because of failure to find jobs that would provide for their needs and those of their family.

Some of them are also suffering from serious physical and mental health issues, including service-related disabilities due to the severe injuries they suffered. Some of them also suffer from untreated psychological problems such Post-Traumatic Stress Disorder, Traumatic Brain Injury, and depression.

Clearly, our veterans badly need help. Unfortunately, the government could not provide for the needs of a large number of our veterans because of their sheer number â€“ 18.5 million as of the latest estimate â€” and the disproportionate amount of government resources.

Itâ€™s now up to us, the American public, to do our part in helping our nationâ€™s heroes. For this purpose, we have set up our Smithtown, Long Island car donations program to serve as a convenient platform for people like you to show compassion to our veterans.

Smithtown is a city in Suffolk County, New York, U.S., situated on the North Shore of Long Island. According to a 2010 census, Smithtown had 117,801 residents. The city was initially established around 1665.

The history of the city has it that after saving the kidnapped daughter of a Native American Chief, Richard Smith was notified that the Chief would provide title to every one of the properties Smith could encircle in a single day while on his bull.

Richard Smith decided to get on the bull on a summer solstice, the most extended and beautiful day of the season, to allow him to ride for a longer time in a single day. The property he obtained by doing this is believed to average the present townâ€™s position.

There is a vast anatomically correct sculpture of Smithâ€™s bull, referred to as Whisper, at the St. Johnland Road and fork of Jericho Turnpike. Smithtown formerly was called â€śSmithfield.â€ť

How to Donate a Car in Smithtown, Long Island

Donating a car to our Smithtown, Long Island car donations program is easy and fast. You only need to do the following:

The Benefits of Donating a Car

It all makes sense to donate a car, doesn’t it? Here are some of the advantages you might want to consider when you make your Smithtown, Long Island car donations:

Types of Vehicles We Accept

We accept various types of vehicles in our Smithtown, Long Island car donations program. Some examples of vehicles you can donate include:

More of our troops abroad are expected to head back to our country in the months ahead, with many of them getting discharged or retired. They will add to the growing number of our veterans who are having difficulty transitioning to civilian life. Hence, we are all encouraged to take action and help our unsung heroes.

Do you want to make a difference in the lives of our struggling veterans? If yes, call us at 877-594-5822 and make your Smithtown, Long Island car donations. Donate now!