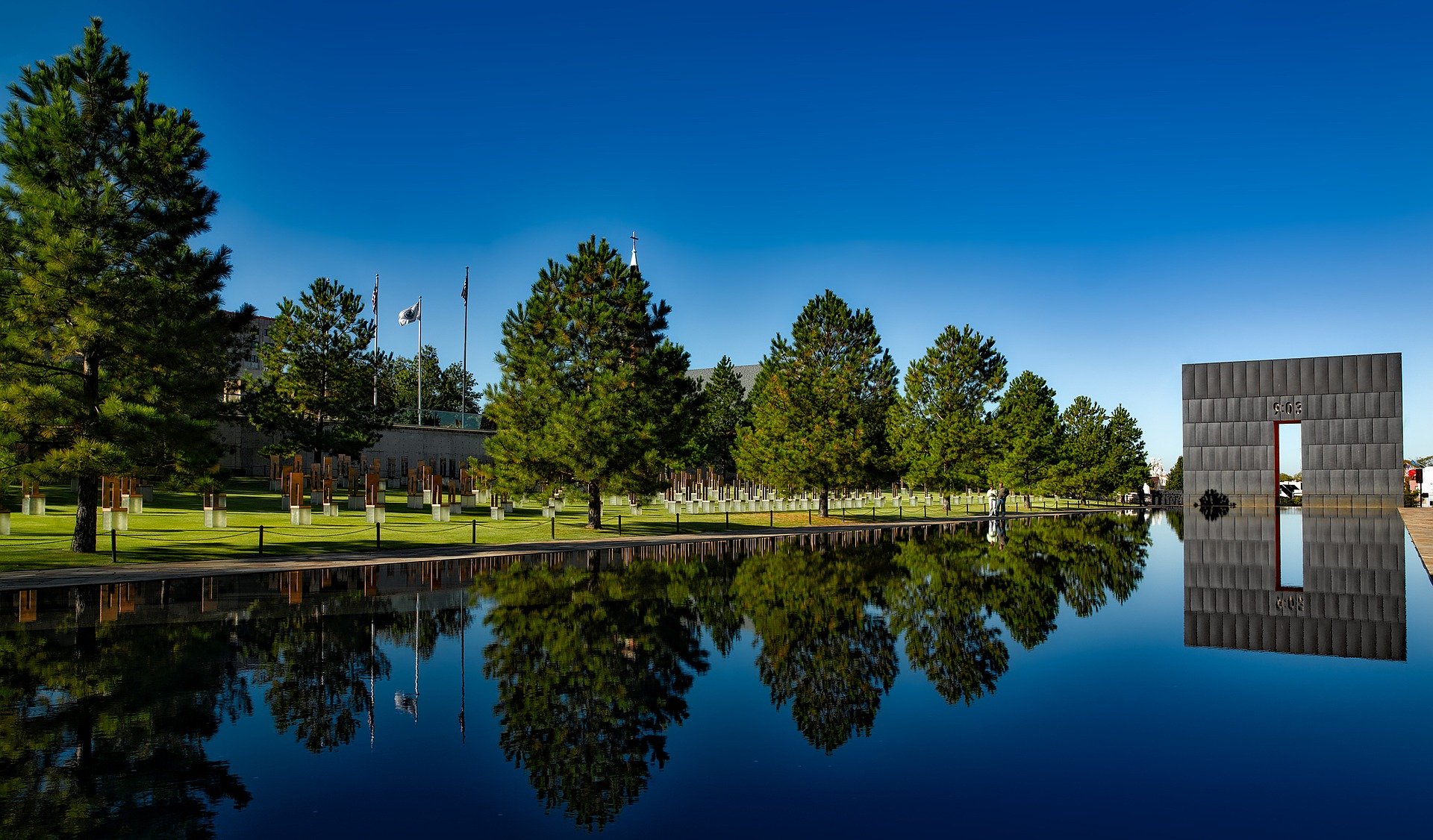 Oklahoma car donations will positively change the lives of the Stateâ€™s veterans, many of whom are now forced to live on the streets after their discharge from the service.

The number of homeless people in Oklahoma has risen above 7,000. Of this figure, 25 percent are discharged servicemen. The number is expected to increase in the years to come as the government retires more and more members of the military.

Many of our former soldiers are now suffering from mental trauma as a result of seeing the horrors of war in the combat zones abroad where they were deployed. Some Oklahoma veterans suffer from severe depression. A handful of ex-military servicemen tend to become distant from their family and friends.

Mental trauma has sometimes led to suicide. Cases of veteran suicide in Oklahoma have increased since 2012. The internal struggle becomes more difficult as some Oklahoma veterans refuse to seek the help of their peers.

Itâ€™s sad commentary that a soldierâ€™s hard life does not end after the end of his service in the military. In fact, our heroes face more daunting challenges as civilians.

In all of this, is there a way to help?

Itâ€™s not too late. Oklahoma car donations help veterans one car at a time! Veteran Car Donations mediates between you and the veterans of Oklahoma!

Oklahoma is considered as the midwestern state of America and nicknamed the Sooner State. It is heavily populated by ethnic groups. In fact, people from 16 ethnic groups are currently living in the State.

Oklahoma also serves as a preview of the â€śOld West.â€ť It is home to Western adventure. People flock to the State for an authentic experience of Oklahoma rodeo.

The Veterans of the Sooner State

Oklahoma veterans face many problems after dismissal from service. Many of them are forced to live on the streets because of utter poverty. Research shows that 25 percent of Oklahomaâ€™s homeless are veterans.

Homelessness is often hand in hand with joblessness. Job search is a task many Oklahoma veterans find difficult. Some veterans often become dysfunctional due to severe mental trauma.

The job hunt is made even more difficult by picky employers. They require corporate experience for most jobs. Our former soldiers obviously do not have that experience. As a result, it takes a long time for a former serviceman to get hired, if at all.

Moreover, some of our servicemen and servicewomen suffered physical injuries on the battlefield before they were discharged. Amputees account for a large percent of the Oklahoma veteran population. Data shows that these men and women wait longer than others before they get hired, again if at all.

The wait causes many veterans to deplete their savings and resources. Veterans get stuck with no way to replenish their resources. Many of them are forced out of their homes for failure to pay rent while a handful â€śopt out.â€ť

These men and women suffered from severe depression after the mental trauma they acquired in the field. Depression often causes many Oklahoma veterans to feel alienated with their family and peers. It is disturbing to note that our heroes suffer in silence.

Itâ€™s your turn to give back to our heroes. Donating your car to Oklahoma veterans is a simple way of thanking them for their service to the nation. Give a token of gratitude through car donation.

How to Donate a Car for Oklahoma Veterans

Vehicle donations for Veterans in Oklahoma are easier than you think! Veteran Car Donations has integrated a three-step process for your convenience. Donate your vehicle today! It entails an easy process.

Moreover, this can also be beneficial to you.

Oklahoma car donations are a convenient way to reach out to our veterans. You will be surprised what a simple call can do to help them! Give us a call at (877) 594-5822. You can also fill out our online donation form to begin the donation process. Either way, we will respond to you promptly.

Weâ€™ll reach you shortly after receiving all the necessary information. Vehicle pick-up is absolutely free of charge! Pick a time that is most convenient for you and weâ€™ll be there.

You will receive a donation receipt after we have successfully auctioned your donated vehicle. It only takes a couple of weeks. You can then file the necessary paperwork to claim your tax deduction afterward. 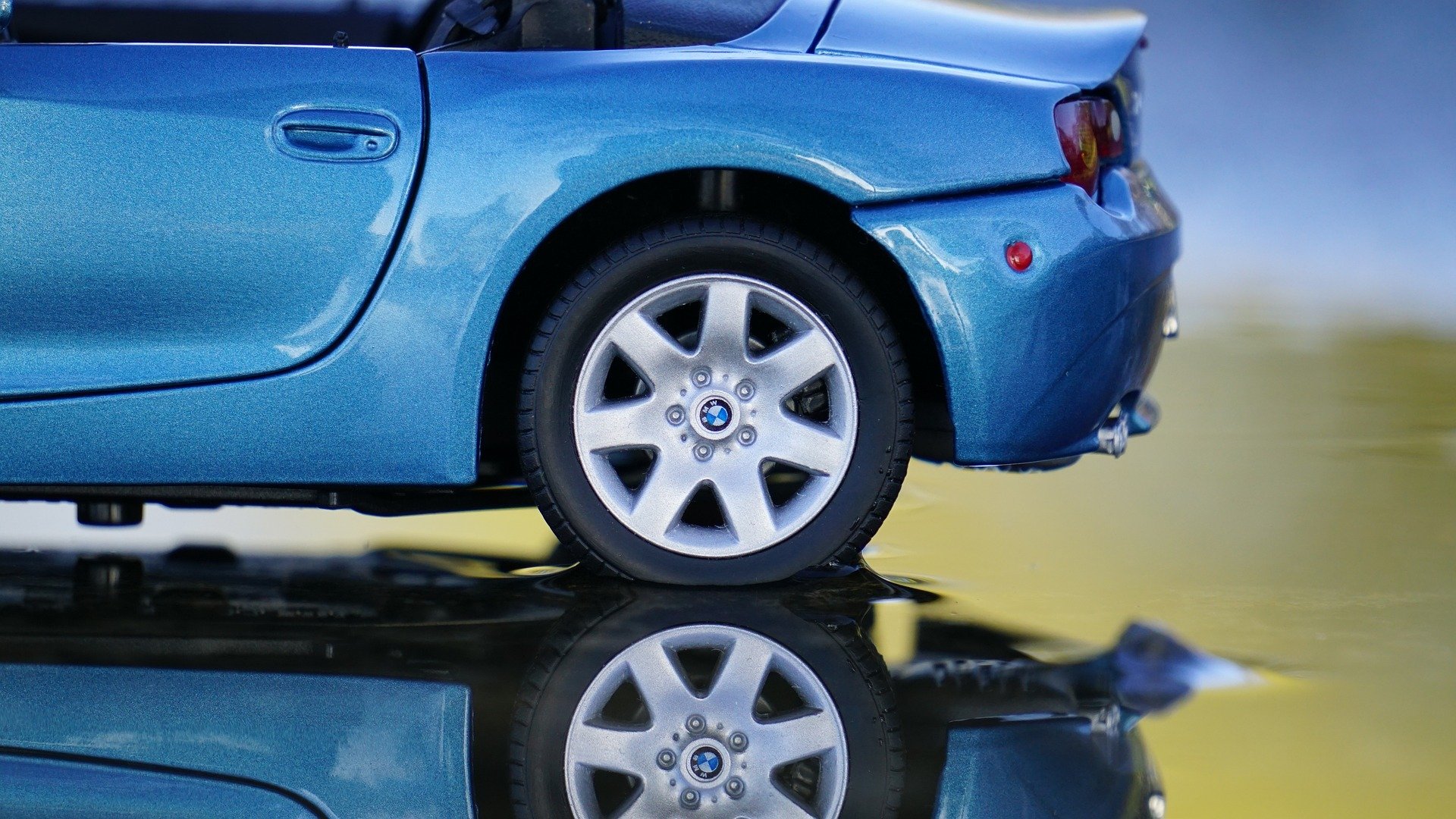 Donâ€™t worry about the condition of your vehicle. We will take your car even if itâ€™s not running anymore.

The processing of Oklahoma car donations will require some necessary paperwork. We often require donors to present the title of the vehicle. State policies may vary. Feel free to call us at 877-594-5822 for further questions.

Donate your vehicle to the veterans of Oklahoma now!