How would you like to bring smiles to peopleŌĆÖs faces, particularly to those who sacrificed so much to protect us? Would you like to experience that sense of happiness and joy knowing that you have helped transform the lives of our veterans?

One of the many ways to contribute to philanthropic works while at the same time obtain a car donation tax deduction is through Nebraska car donations. Is there any old vehicle in your backyard or garage that seems to be taking a lot of space? If you want to get rid of your old car, consider giving it to a dedicated nonprofit organization to support its causes.

Veteran Car Donations has been helping our heroes, and by heroes, we refer to our military servicemen and women who risked their own lives to preserve our nationŌĆÖs liberty and proactively protect us from people with evil intent.

Nebraska, formerly known as ŌĆ£The Tree Planter,ŌĆØ is now recognized as the ŌĆ£CornhuskerŌĆØ state in honor of a Cornhuskers football team of the University of Nebraska. The name Nebraska comes from the word ŌĆśnebrathkaŌĆÖ which means ŌĆ£Flat RiverŌĆØ or ŌĆ£broad water.ŌĆØ

Nebraska is the only state in America with a one-house legislature. It has transformed into a farming state with roughly 95 percent of its territory being farmlands. Farmers in Nebraska grow soybeans, corn, wheat, sugar beets, and oats.

According to the U.S. Census Bureau, as of 2016, there are approximately 1.9 million people living in Nebraska. The main source of profit of various cities is food processing. Nebraska is also the center for finance and insurance in the Midwest.

The first automobile seen in Nebraska in 1901 was a Locomobile steamer owned by Col. W.F. Hayward. Thus, it can be said that with over a century of car innovations and ownership, the Nebraskans have several old vehicles they can potentially donate to Nebraska car donations.

Homeless and Unemployed Veterans in Nebraska

In a survey reported by the Housing Assistance Council, as of 2014, a total of 137,392 military veterans were found to be living in Nebraska. Of this figure, 5.2 percent were unemployed, with the younger people having the highest unemployment rates among all veterans. The study also showed that 247 veterans in Nebraska were homeless.

The survey also noted that 5.8 percent of NebraskaŌĆÖs veterans were living in poverty.

It would seem that there really is no happy ending for our veterans. Notwithstanding their heroic deeds, our government has not given them enough consideration and recognition that they deserve.

How to Donate a Vehicle in Nebraska

Veteran Car Donations works alongside other nonprofit organizations. It has introduced a new method to offer support and empowerment to our heroes. The organization seeks to inspire the people of Nebraska to donate their old vehicles to support the needs of our veterans.

Be part of an organization that promotes good deeds. Veteran Car Donations accepts several types of vehicles including trucks, motorcycles, SUVs, vans, RVs, and boats. If you have old airplanes, golf carts, or riding lawnmowers, our organization also accepts those kinds of vehicles for Nebraska car donations.

Why Participate in Nebraska Car Donations

When was the last time you felt happy because you did something good? ThatŌĆÖs the kind of feeling youŌĆÖll get when you donate to charities such as Nebraska Veteran Car Donations. There are several other reasons to donate.

Nebraska Car Donations: What Happens Next?

Take Part in Nebraska Car Donations and Create a Difference 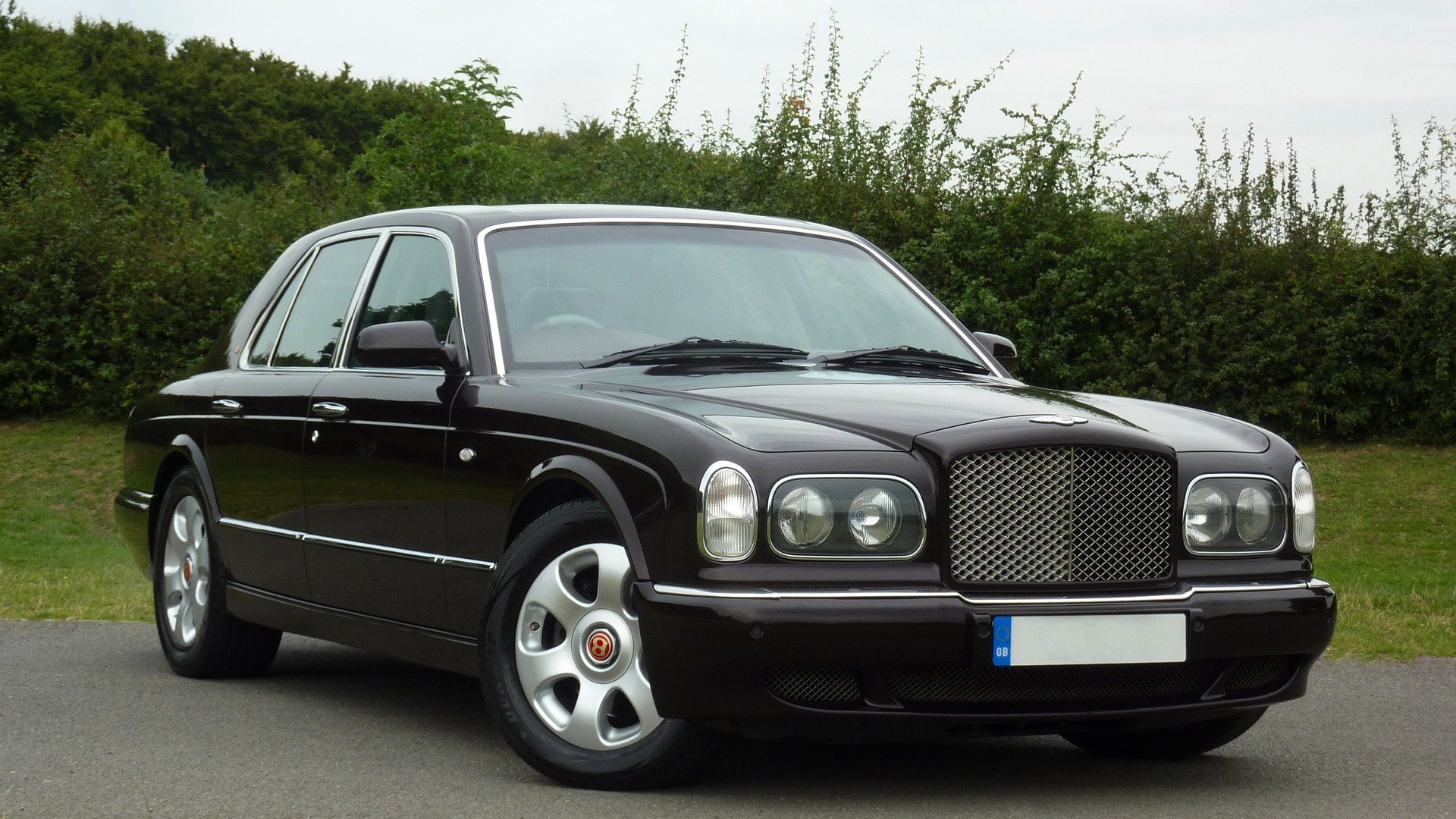 In the coming year, about 700,000 of our servicemen and women are expected to return to their homeland from their deployment overseas. These veterans will soon join the ranks of the unemployed. We cannot afford to procrastinate. Each oneŌĆÖs help is critical at this time.

Donate today and make an impact on the lives of our heroes and their families. Call Nebraska Veteran Car Donations at 877-594-5822 now.