Oregon Car Donations: Show You Care for Our Vets 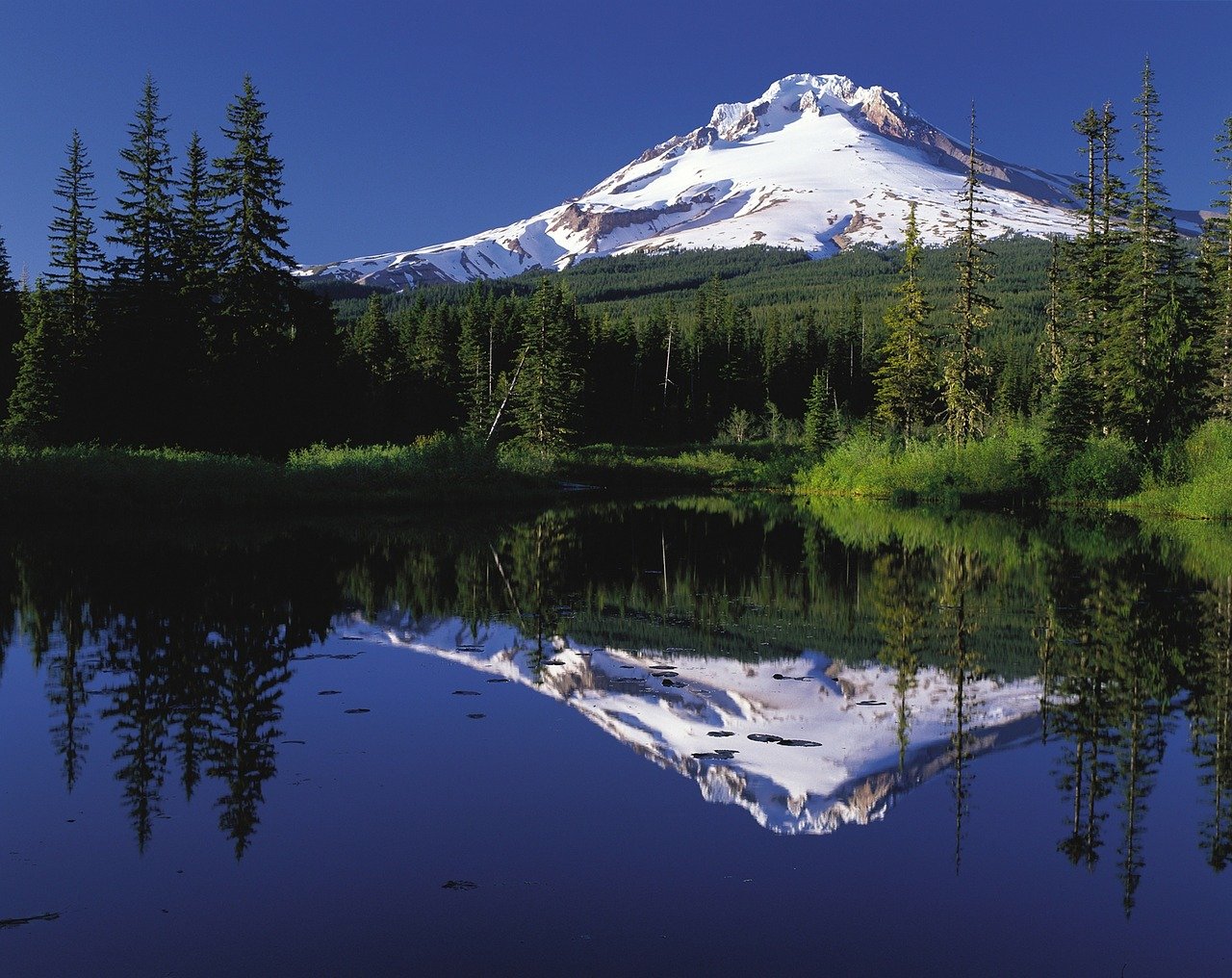 Oregon car donations will show that you care for our former troops in the State who are now facing difficulties. Oregon veterans have been facing a multitude of problems, housing, and joblessness among them.

These veterans find it difficult to transition into civilian life. Discharged servicemen often end up jobless and, eventually, homeless. Their lack of skills and experience are the reasons why most of them donâ€™t make it to the corporate world.

The job hunt is the most frustrating process after their dismissal. Companies are nitpicking veterans applying for jobs. Veterans without corporate background are rarely employed.

Unemployed ex-military servicemen make up 10.4 percent of the veteran population of Oregon. Some veterans take months and even years to be hired. The resources they have may not last long enough before they can be replenished.

After exhausting every option, veterans consequently end up jobless and living on the street.

Homelessness among veterans is now a serious problem in Oregon. Statistics show that homeless veterans are now by the thousands.

You may think a veteranâ€™s life is in danger in the field. The sad reality, however, is that our heroes face more challenges at home after their discharge from the service rather than in the combat zones overseas where they had been deployed.

There may still be hope though. Oregon car donations for veterans are now made easy and convenient for donors. A donated car can impact the lives of our beleaguered veterans.

Veteran Car Donations is helping former soldiers one car at a time. A donated vehicle can help the homeless Oregon veterans find shelter. Itâ€™s our turn to help our heroes.

Oregon is dubbed as the Beaver State due to the abundance of beavers in the area. The waters of Oregon serve as home to a large number of beavers. Crater Lake and Columbia River Gorge are two of the most notable waters in the State.

The sky above the Beaver State is home to a majestic bird of prey, the Harrisâ€™s hawk. The birds are known as the â€śRaptors of the Desert Sky,â€ť but they actually live peacefully.

Coping With Life As Civilians

More than 323,000 veterans live in Oregon. They make up 10.3 percent of the Stateâ€™s adult population. The number increases yearly as more military servicemen and women are discharged after their duty.

The State is not lacking on educated veterans. Those with bachelorâ€™s degrees comprise 27 percent of the veteran population. Those who have enrolled in college make up 4 percent of this demographic group.

But even then, education is not enough for some employers. Companies put a premium on skills and experience, which even the educated veterans donâ€™t have. This is one of the major reasons for the surge in the unemployment rate among veterans.

Mental trauma also takes its toll on the dismissed soldiers. Most of them become severely depressed. This causes them to become mentally dysfunctional.

Former soldiers living in poverty comprise 8.5 percent of the veteran population. Most of these ex-servicemen have already used up all their savings and resources. Many of them will end up homeless while waiting for employment opportunities.

At present, the streets of the Beaver State serve as home to more than 1,000 homeless veterans. The figure is bound to rise as poverty continues to drive more veterans to the streets

Veteran Car Donations has jumped in to save our veterans from misery. Our Oregon car donations will give donors the power to help our veterans, connecting them to those who are truly in need.

We enable donors to impact the lives of many veterans. Oregon car donations accept a number of vehicles. Your donations can truly uplift the spirit of our homeless veterans.

Oregon car donations send all donated vehicles to the auction block. The proceeds are then channeled to non-profit organizations in Oregon that are dedicated to helping our veterans. You may be surprised how one vehicle can positively transform the life of a veteran truly in need.

Itâ€™s not too late to give back. Donate your vehicle today!

How to Donate a Car for Oregon Veterans

Veteran Car Donations in Oregon is an enabler of charity. Vehicle donations for Oregon veterans are easier to do than you think!

Veteran Car Donations has integrated a three-step process for your convenience. You will find the process easy and highly beneficial!

Oregon car donations give you a convenient way to reach out to our struggling veterans. All it takes is a simple call to start the donation process. You can reach us at (877) 594-5822.

You can also fill out our online donation form to begin the donation process. Either way, we will respond to you immediately.

You will receive a call after we have all the necessary documents. Vehicle pick-up is absolutely free! Pick a time that is most convenient for you and weâ€™ll be there.

The vehicle will be auctioned after the pick-up. You will receive a donation receipt a few weeks after the vehicle is sold. You can fill up the necessary paperwork to claim your tax deduction afterward. 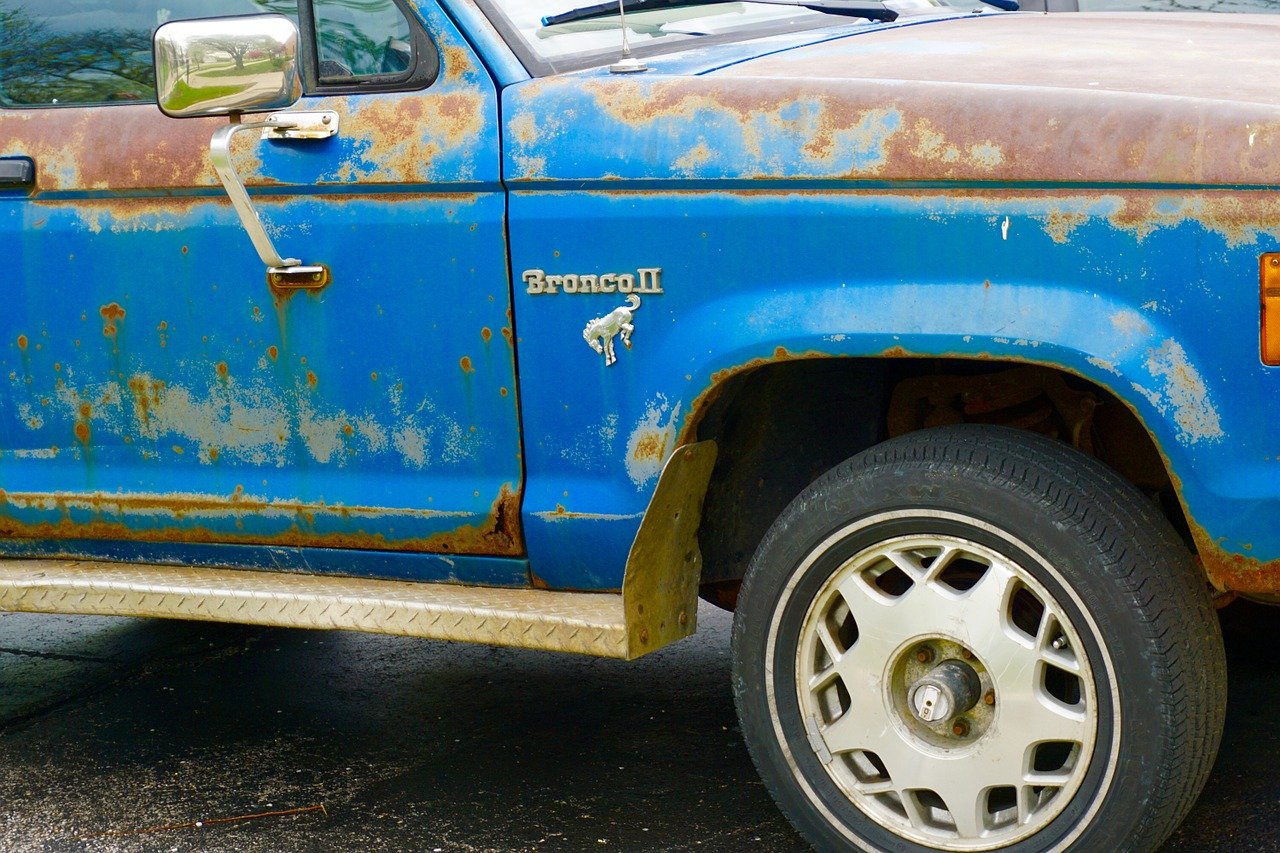 Donâ€™t worry about the condition of your vehicle. We will take it even if it doesnâ€™t run.

The Oregon car donations process will require some documents. We often require donors to present the title of the vehicle. State policies in Oregon may vary. Feel free to call us at 877-594-5822 for further questions!