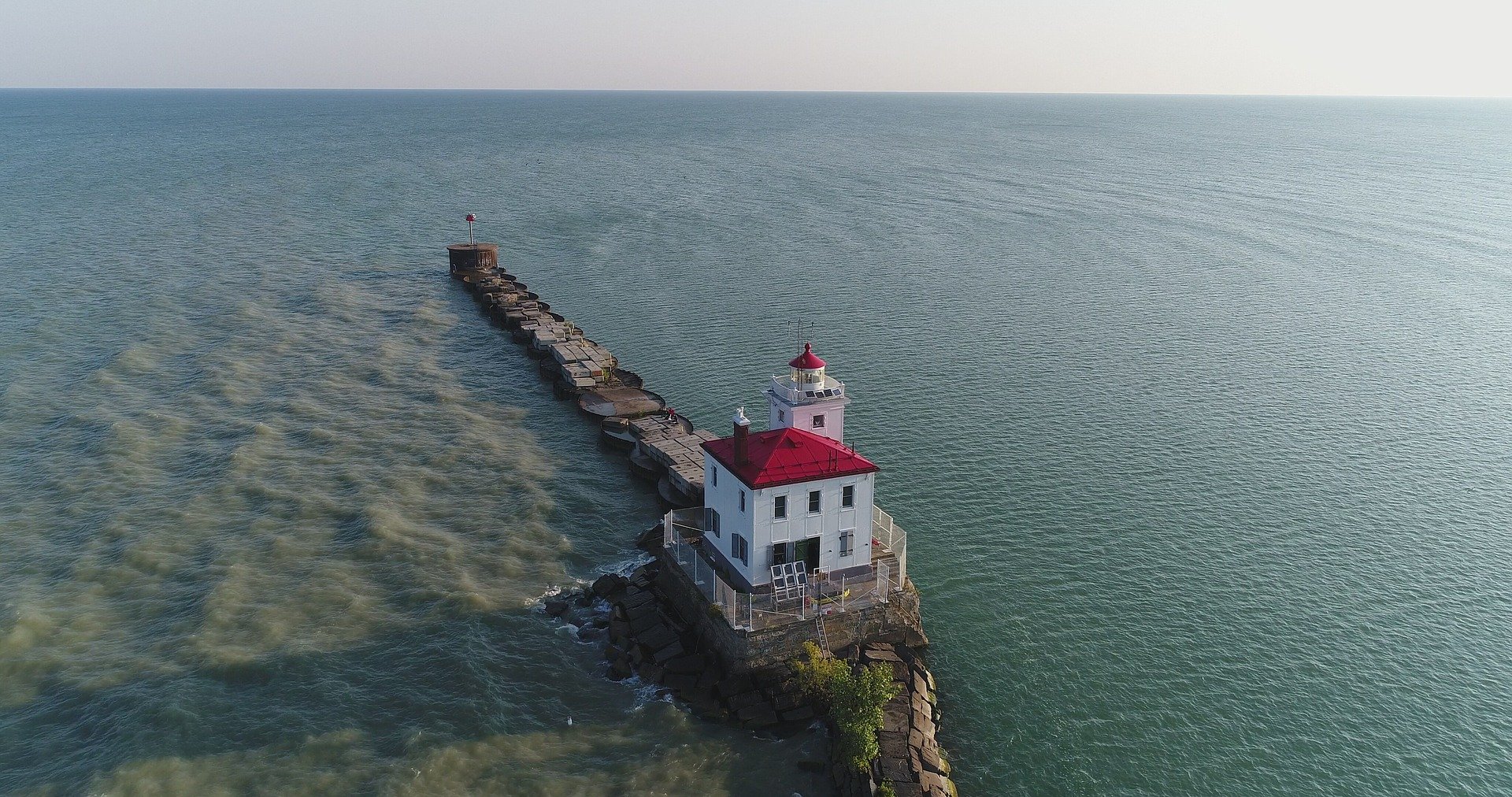 Ohio car donations ease the lives of many of our struggling veterans. Ohio is home to approximately 900,000 veterans. It ranks sixth among the states with the largest veteran population.

Many of OhioŌĆÖs veterans have been diagnosed with Post-Traumatic Stress Disorder (PTSD). Others have suffered traumatic brain injuries. These physical and mental disorders make the┬Āshift to civilian life┬Āeven more difficult for them.

Ohio veterans suffer silently. Some have developed unhealthy coping mechanisms to get by. Substance abuse has become a practice among some of them.

Help put an end to their suffering through Ohio car donations. Donating a car is a simple way of giving back to our heroes. All it takes is a simple call to make a difference!

Know More About the ŌĆśBuckeyeŌĆÖ State

Ohio is dubbed as the ŌĆ£BuckeyeŌĆØ State due to the abundance of Buckeye trees. The┬ĀStateŌĆÖs boundaries have been set by nature. Ohio River sits in the south while the Appalachian Mountains and Lake Erie loom in the north.

Lake Erie is one of the StateŌĆÖs best summer destinations. The Lake is the fourth-largest of the five Great Lakes in North America. The majestic lake is home to the Marblehead Lighthouse, a 75-foot limestone tower that has stood at the edge of the lake since 1822. It is the oldest lighthouse thatŌĆÖs still operating in the United States.

Donate a Car to Ohio Veterans

The Buckeye State has a large population of veterans. Many of these discharged servicemen and servicewomen face a multitude of problems.

Ohio veterans are often in shock. Some of them suffer from PTSD, anxiety, and depression. Mental health issues cause many of them to become jobless, homeless, and suicidal.

The mental trauma suffered after deployment often causes veterans to be disconnected to their family and society. They often become evasive to family, friends, and their community. They suffer alone as a consequence.

Most veterans in Ohio refuse to seek help. This causes them to develop unhealthy coping mechanisms. They often resort to self-medication. Veterans take desperate measures to overcome pain. They often fall prey to opioid use through painkillers.

Some veterans in Ohio become alcoholics in desperate attempts to overcome pain. This causes them to become violent. Consequently, drug and alcohol abuse becomes a problem among discharged servicemen.

Veterans end up jobless and homeless as a consequence of their dysfunctional nature. Some even end up in criminal justice as they steal to support their drug habits.

But itŌĆÖs not yet too late for us to jump in and help.┬ĀDonate your vehicle┬Āand make a difference! Veteran car donations in Ohio have changed the lives of many. The veterans of Ohio donŌĆÖt have to suffer silently. Ohio car donations allow you to be in solidarity with our heroes.

How to Donate Cars to Ohio Veterans

Veteran Car Donations serves as a mediator between you and Ohio veterans. We put your convenience at the forefront of our services. Ohio car donations are easier than you may think! The car donation process is simple. All it takes is three easy steps:

Ohio car donations are a convenient way to reach out! A simple call can make all the difference! Give us a call at (877) 594-5822. You can also fill out our online donation form to kick-start the donation process. Either way, we reply promptly.

We schedule the pick-up after we receive all the necessary documents. Vehicle pick-up is absolutely free of charge! We also value your time and effort. Pick a time that is most convenient for you, and weŌĆÖll be there.

We will send you a donation receipt after weŌĆÖve successfully auctioned off your vehicle. It will only take a couple of weeks. Afterwards, you can file the necessary paperwork and claim your tax deduction. 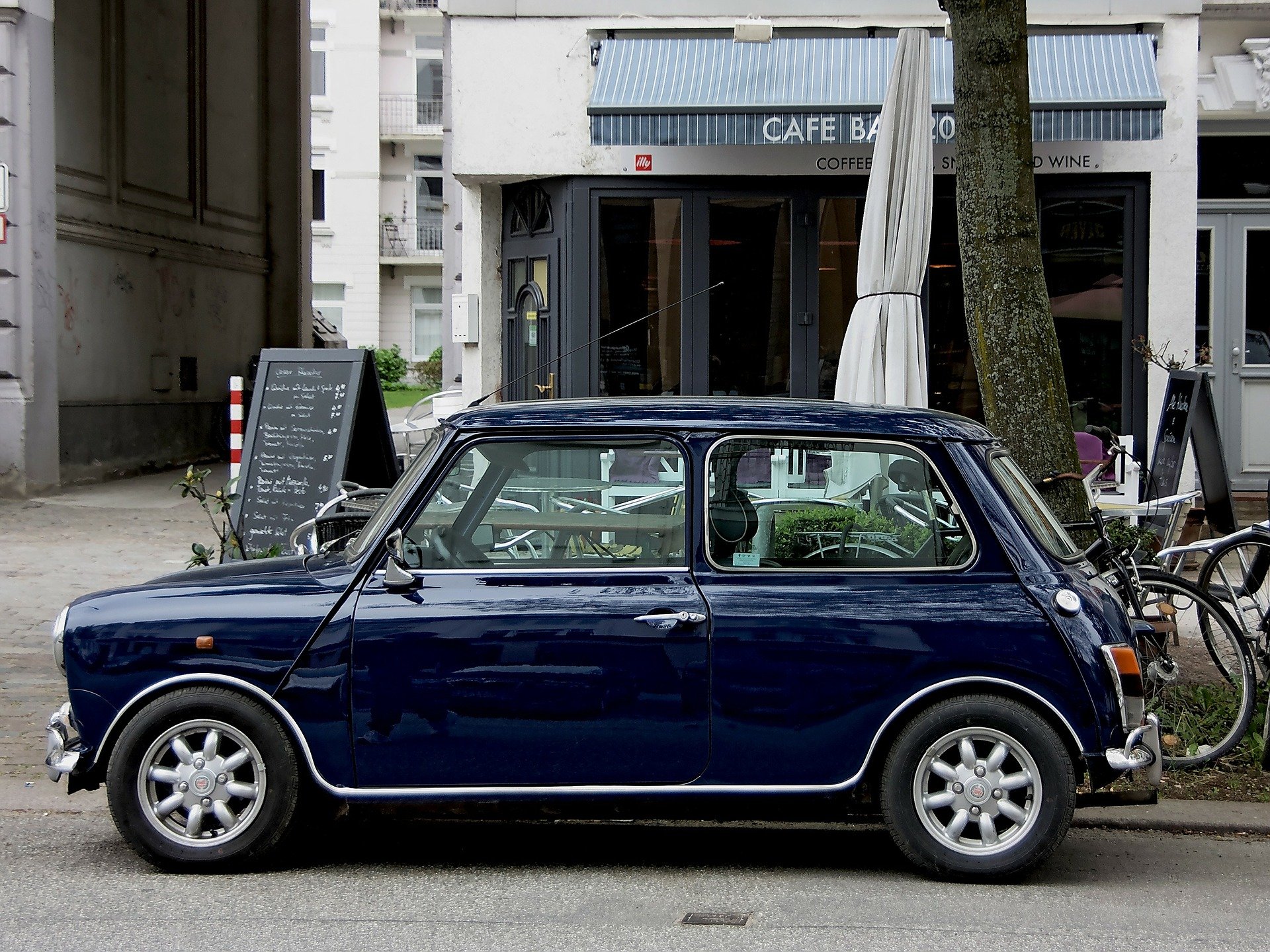 You donŌĆÖt have to worry about the condition of the vehicle you intend to give to Ohio car donations. We take cars that donŌĆÖt run. Feel free to call us at 877-594-5822 should you have any concerns about your vehicle.

We may need some documents to kick-start the Ohio car donations process. As a standard practice, we require the title of the vehicle. There may be differing state policies in Ohio. You may call us at 877-594-5822 for further questions!

Donate a vehicle for the veterans of Ohio!