Show your American pride by knowing at least five American flag facts! No regular, red-blooded American can deny the fact that the famous Stars and Stripes has played a very dominant role in each of our lives. We’ve been taught about it at school and we’ve seen it displayed in our homes and workplaces all over the country on Independence Day and Memorial Day.

For countless Americans, the famous “Star-Spangled Banner” has grown to become the symbol of freedom, hope, and unity. For many people across the world, the American flag is a very visible image of global diplomacy. Today, let’s dive in and explore some interesting American flag facts that would cultivate our sense of patriotism.

The iconic Stars and Stripes went through 26 different alterations. The first version of the flag was officially adopted by Congress on June 14, 1777. Originally, the American flag had 13 stars and 13 stripes to represent each of the original colonies.

You might have heard a lot about Betsy Ross – the seamstress from Philadelphia who was said to be the original designer of the first American flag. Despite the fact that she had sown hundreds of flags back in her day, there was not enough evidence to fully support the claim that our flag’s original design was hers. In fact, her name didn’t even come up until 40 years after her passing.

The colors of the flag have different meanings: White for purity and innocence; red for hardiness and valor; and blue, the Chief’s color, for vigilance, perseverance, and justice. The 50 stars represent the country’s 50 states, while the 13 stripes stand for the 13 British colonies that gained independence from the United Kingdom of Great Britain.

Another symbolic meaning gathered from the book published in 1977 by the House of Representatives about the flag’s stars and stripes would be that the star was stated to be a symbol of “The heavens and the divine goal to which man has aspired from time immemorial; the stripe is symbolic of the rays of light emanating from the sun.”

On June 14, 1885, Bernard Cigrand displayed a 38-inch American flag on his desk and assigned essays on his students about the flag and its significance. This led to the decision of the New York Governor in 1894 to display the American flag on all public buildings on June 14.

On the 30th of May 1916, President Woodrow Wilson made a presidential proclamation establishing Flag Day as the anniversary of the Flag Resolution. And in 1949, President Truman made June 14 as the official day of the Flag Day observance.

On July 20, 1969, astronaut Neil Armstrong planted the first American flag on the moon during the Apollo 11 mission.  Five other flags were also placed on the moon in five other successive Apollo missions. Unfortunately, of the six planted, only five were left standing.

We Value Our Freedom and Those Who Fought for It 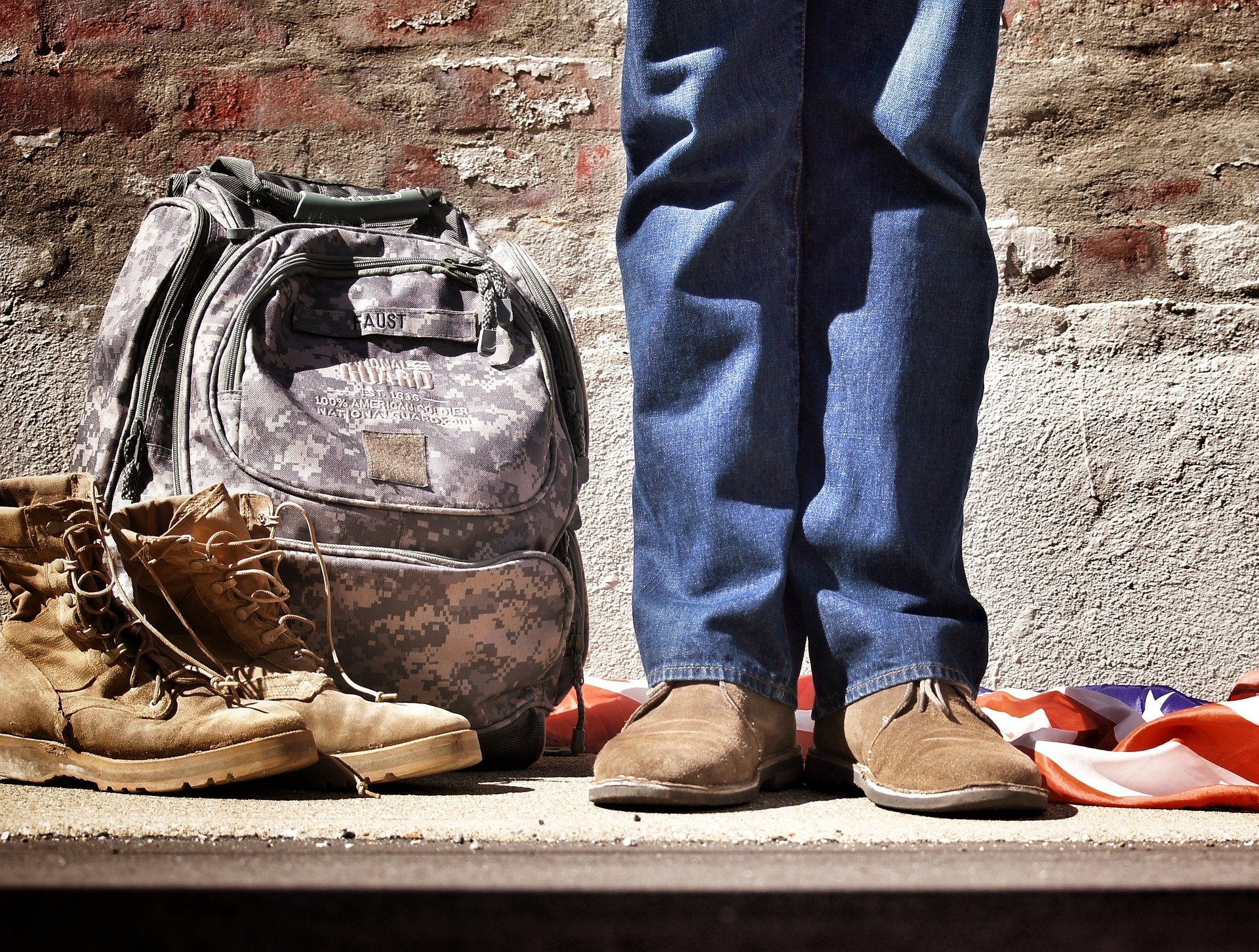 If knowing these American flag facts boosted your sense of pride and nationalism, we’ll show you the best way to express it! Although proudly hanging the Old Glory above your front porch or lining your walkway with flags on sticks would say a lot about how much you value America’s freedom, you could deliver a more powerful message when you do something for the benefit of those who fought for it – the United States military veterans.

When you donate an unwanted vehicle to Veteran Car Donations, you give struggling veterans the chance to have better lives after discharge from active service. Don’t worry, you’ll get free towing services and a top tax deduction as rewards for your generosity! Call 877-594-5822 and get more information about vehicle donations through Veteran Car Donations!